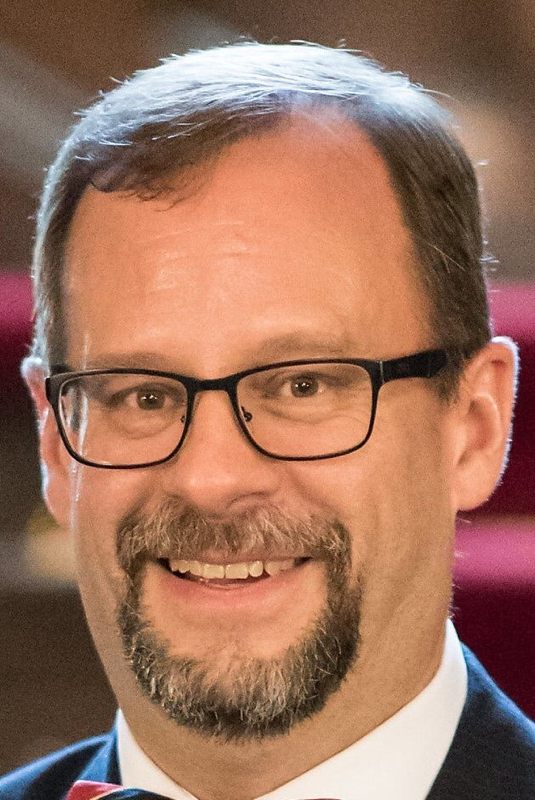 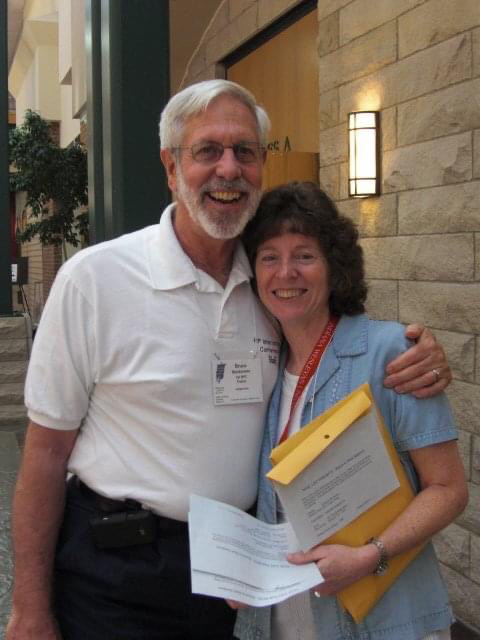 ELDER BRUCE BACKENSTO - Bruce grew up in Woodbury, New Jersey. He was raised PCUSA where he became a communicant member at age 13 or so after memorizing the Shorter Catechism and answering questions appropriately by the session of the Presbyterian Church at Woodbury, NJ founded August 10, 1710. He was converted during his sophomore year at Geneva College from which he graduated with a BS in Mathematics. He went to the Reformed Presbyterian Theological Seminary and graduated with a diploma in 1972. He first ministered in the Sterling, Kansas RPC (1972-1979). We was the organizing and first minister of the Colorado Springs Reformed Fellowship in Colorado Springs, CO (1980-1989). While serving there he took courses from RPTS to receive an MDiv (RPTS was not certified to grant degrees in 1972). He was called to minister in the Ridgefield Park, NJ RPC (1989-1995). He was called to minister to the Geneva RPC in Beaver Falls, PA, home of Geneva College. In 2004-05 the Geneva RPC merged with the First RPC in Patterson Township, PA, 3 miles from the Geneva RPC building, which was sold to Geneva College and demolished in 2020. In 2014 he retired after 19 fruitful years of serving those godly saints. He served on the Education and Publications Board, the Foreign Missions Board (now Global Missions), Geneva College Board of Trustees (19 years), he was an adjunct professor at RPTS where he taught Apologetics and Doctrine of Civil Government. Currently he serves on the Geneva College Corporator, the Interchurch Committee of Synod, the East Asian Commission (moderator), the Mediatorial Kingship of Christ study committee (chair), the interim Moderator of the Trinity RPC, Burtonsville, MD, the session of Covenant RPC, Meadville, PA (provisional elder and treasurer), the Home Missions Committee of the Presbytery of the Alleghenies (chair), the Credentials Committee of the PoA (chair), the Beaver County Christian School Board (president), and the Temporary Governing Body of the Birmingham RP Mission Church. He rejoices in being called upon by God and empowered to serve in His church by grace alone through faith alone in Christ alone as set forth in the Scriptures alone infallibly for God's glory alone.

ELDER PAUL MARTIN - Paul was ordained November of 1970. He is married to Janet. He has six children, Kara, Joel, Tesha, Titus, Anna, and Barry. Paul was appointed to the Presbytery office of Regional Home Missionary about 2017. He loves pastoring and preaching. His skills at preaching are still exceptional, and he relishes any opportunity to discuss the gospel and its implications for life and culture. Paul's great desire is to see the earth filled with the knowledge of the glory of the Lord as the waters cover the sea.